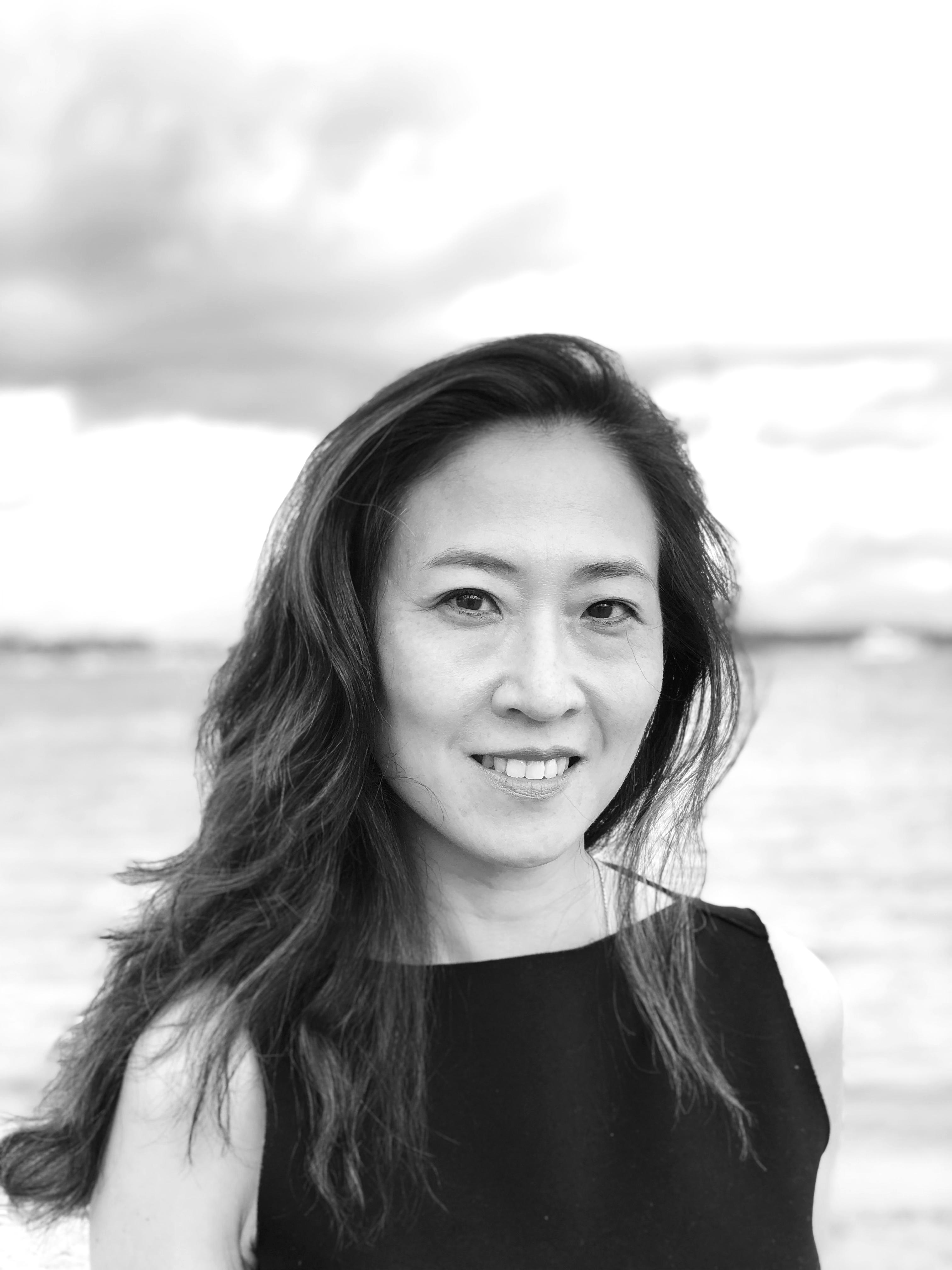 Winnie Wong is a graduate of University of Western Ontario Canada and London Film Academy with a strong business background.

In parallel to her film producing work, she has been the Managing Director of an established family-owned food business in Hong Kong for 15 years. Apart from her role as the key decision maker, she also actively involves in popular media channels to promote her brand, such as TV programmes, news, magazines and newspapers.

A documentary about her family business was produced in 2013 and broadcasted in Hong Kong TVB J2 channel, sparking her interest in film-making on a more active role. Aside from media exposure, she was a columnist in a renowned HK finance newspaper from 2008-10 and her company’s newsletter for their members on a monthly basis for 13 years. Hence, her self-written autobiography “My Best Before” was published in 2010 and was classified as inspirational book listed in the public library of Hong Kong. Shortly afterwards she set up her production.

In 2017, she became equity partner in Pinch Media Film Limited and will focus on business development on co-production projects between UK and Asia. She is currently in development with a slate of 3 feature films with different themes.