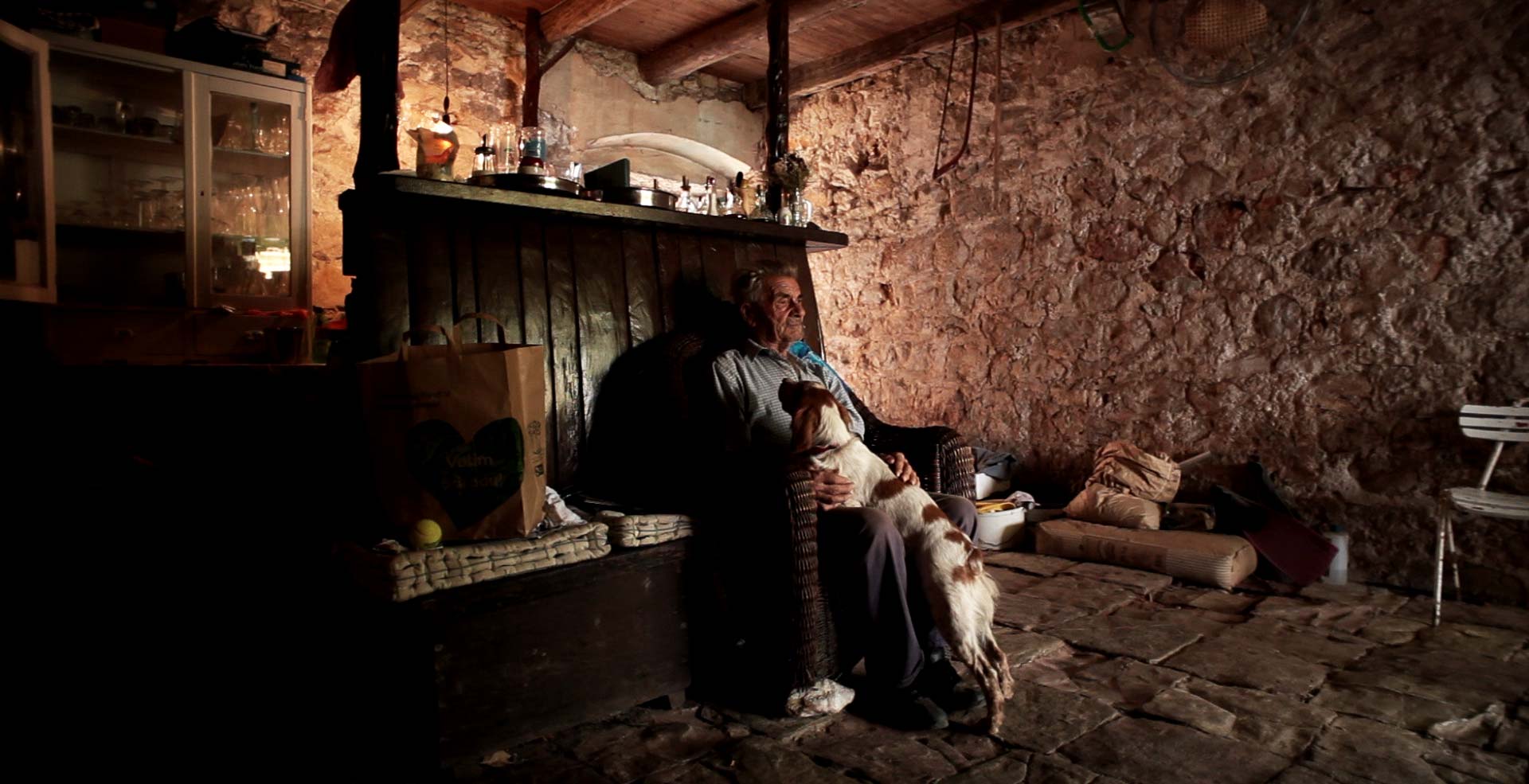 Fishermen’s Conversations is an imaginary dialogue between director Chiara Bove Makiedo, and her croatian grandfather, Sergije Makiedo, who spent part of his life on the Dalmatian Island of Hvar.

It is a study of a Mediterranean Island, a young woman’s ode to her Grandfather and a portrait of a group of men struggling to keep their livelihood through fishing, in a rapidly changing modern world they don’t belong to as the Island of Hvar is changing very fast and relying more and more on tourism. Through journeys with the local fishermen, the documentary encourages the viewer to agree that not all is lost, as long as we still manage time to stand still once in a while and appreciate what we have.

A simpler life surrounded with traditions and culture is worth living for. Fishermen’s Conversations premiered at Raindance Film Festival 2014 and was shown at 13 more international film festivals.