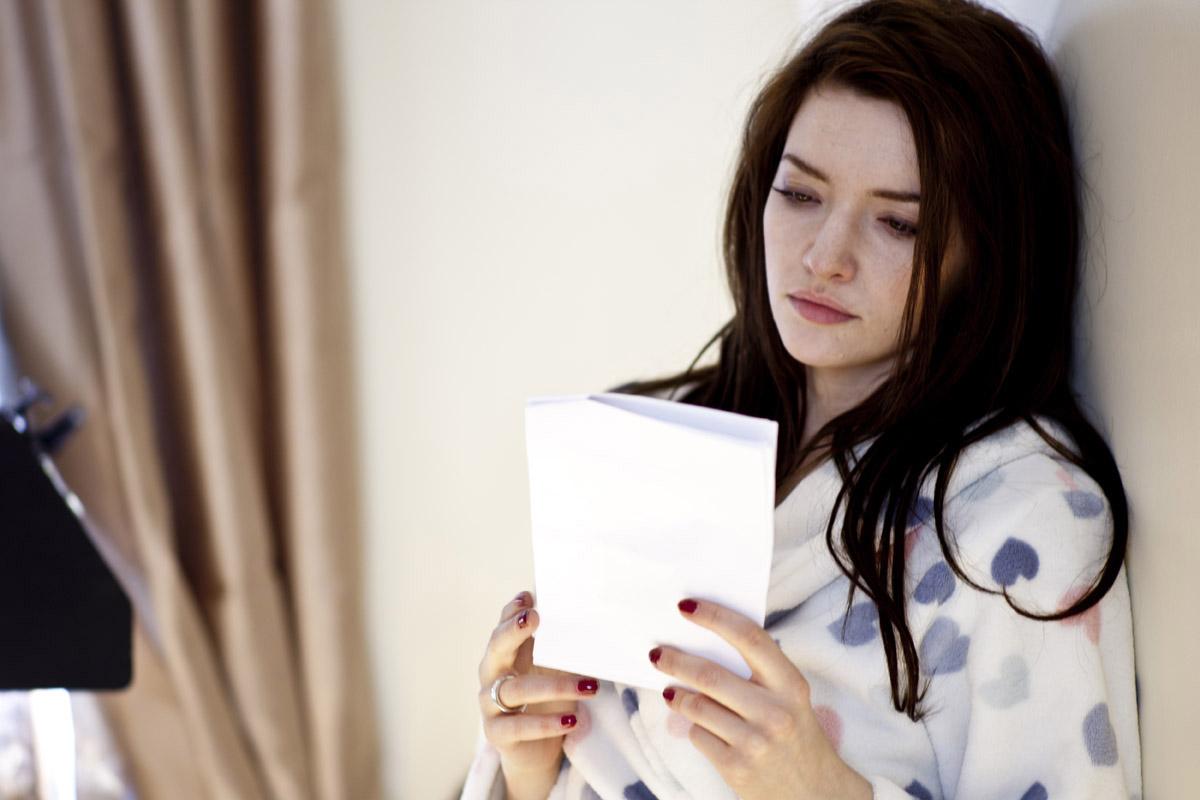 Soul-mates Alexandra (Riley) and Jeremy (McCulty) are getting married, at least that was the plan. Unfortunately for them, their nonchalant best man Peter, (Clarke), bridesmaid Sarah (Suvari) and an army of naysayers haven’t heard that they’re meant to be tying the knot.

Can missing bridesmaids, crashed cars, a trip to A&E, and a delivery of pigs’ testicles stand in the way of true love?

Pinch Media discovered the script, sourced a director, raised the finance and managed the entire production. The Knot was sold to Universal in the UK and was later released in Autumn 2012 in cinemas throughout the UK. 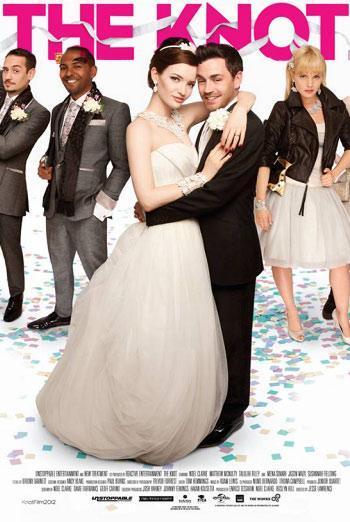