One sleepy Sunday morning, Jean notices a chip on a treasured vase. She accuses Maurice, her husband since whenever. He denies it. Employing a variety of tactics, Jean attempts to get to the bottom of the situation. This unique musical-of-sorts matches every single syllable of dialogue to every single note from jazz cornetist Rex Stewart’s 1966 improvised recording ‘Conversation Piece’.

Funded by BBC Films and directed by Joe Tunmer, “Conversation Piece” it is our most successful short film ever with selection at over 40 International film festivals, won 6 awards and was sold to three televisions. Starring John Henshaw and Celia Imrie. 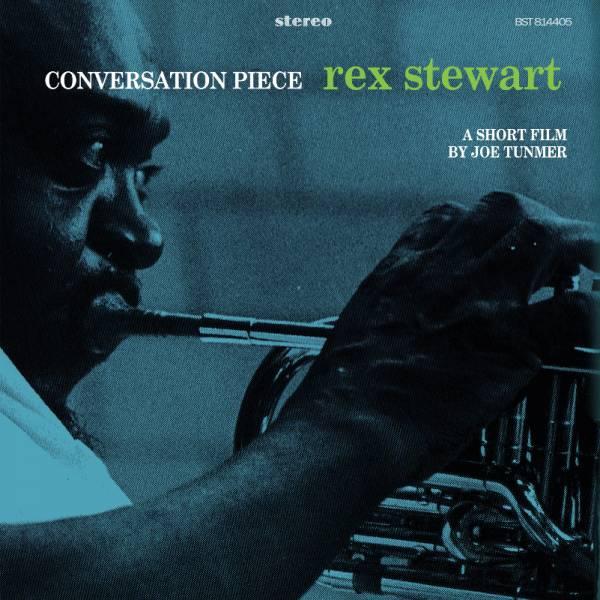