Sheela, an English activist of Indian origin, suddenly learns of her father’s ruthless death devoured by tiger in the jungle. Despite her detachment and contempt for her father and his Indian culture, Sheela and her husband Simon, an aspiring writer, travel to India to sell the property she inherited.

For Simon, the money is a chance for them to ‘live their dream-life’. However when the couple arrives, they encounter Bindu, a white hippie, who declares himself to be her father’s ‘’spiritual son’’. Bindu unexpectedly violently claims rather his right to the property. Three people trapped by their own basic nature come unhinged in the Indian jungle, with the darkly comic results… and where civilisation never seemed so far.

Selected for Neuchatel Film Festival and premiered in Switzerland in 2018. Director now working on a biopic based on the life of Mother Teresa of Calcutta. 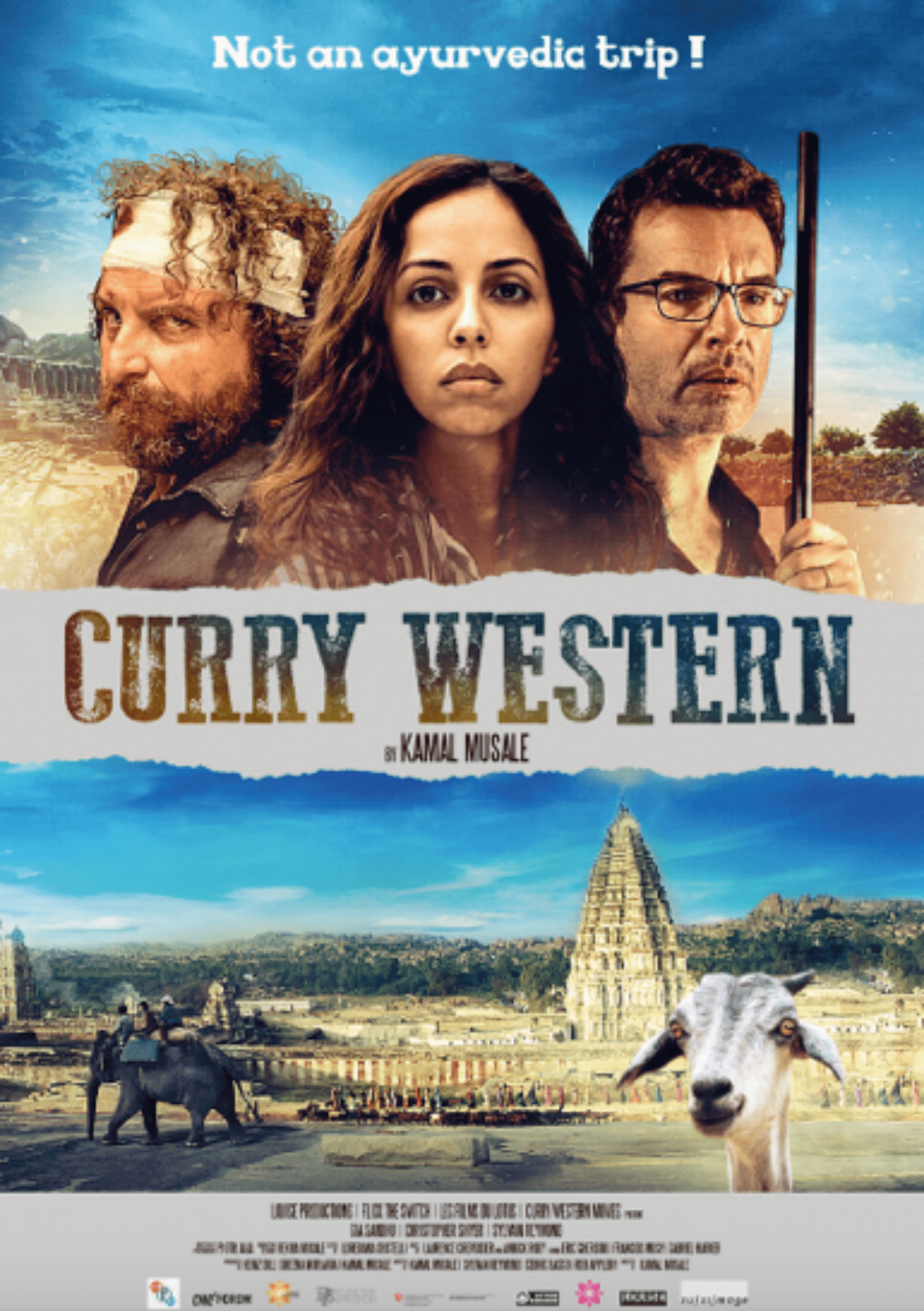