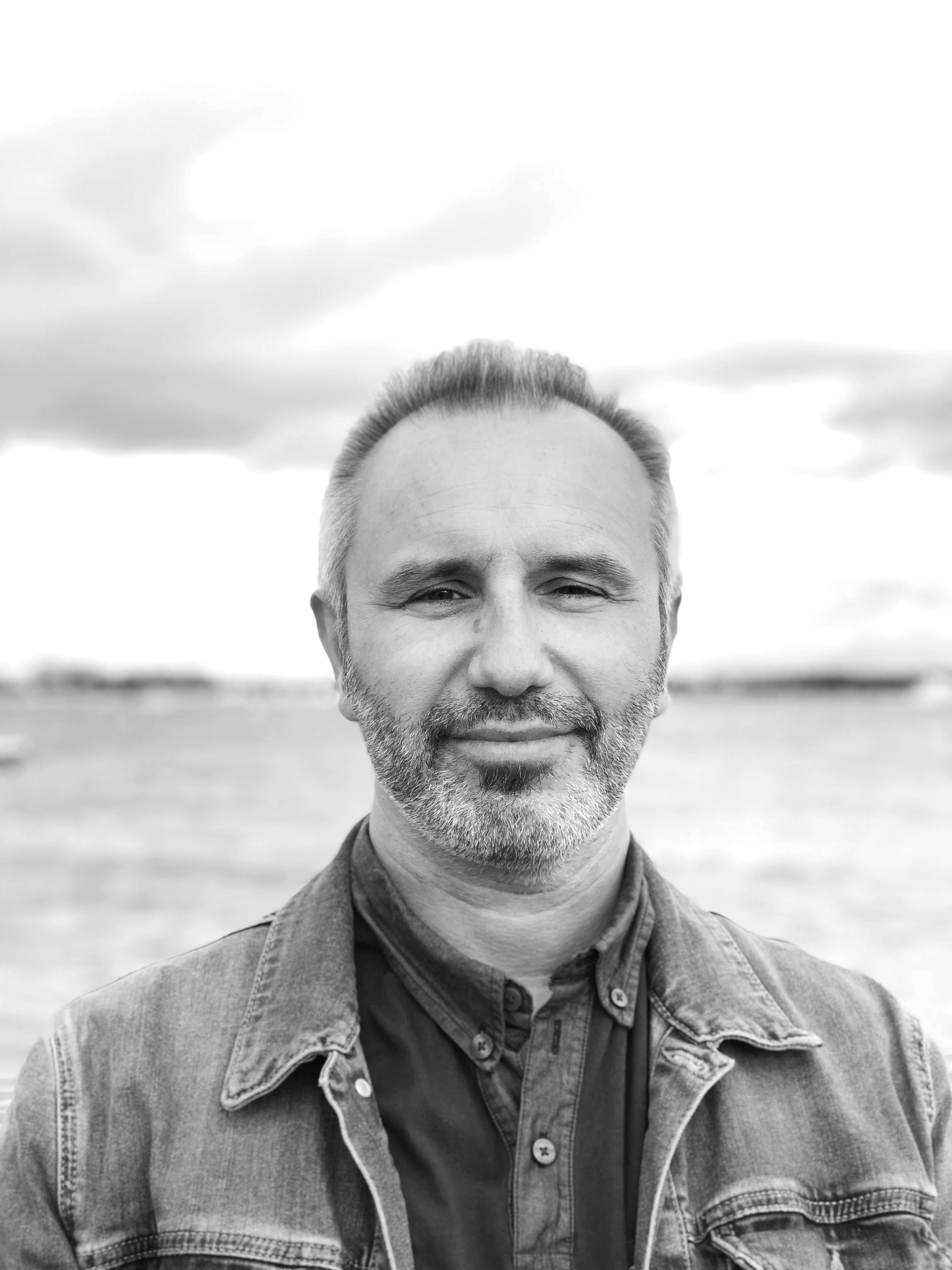 Enrico is a graduate of London Film School with 15 years’ experience producing and writing films, television and interactive projects. He started directing music videos and corporate videos until he moved to full time producing.

After several short films, he was slated for EAVE – one of the most prestigious European producer training courses. There he met Nuno Bernardo, creator of one of the first interactive TV series in Europe, “Sofia’s Diary”. As a result, Enrico performed line producing and produced 140 episodes of it for over 2 years which shaped his subsequent career in the media industry.

In 2010, he produced his first feature film “the Knot” starring Noel Clarke and Mena Suvari, released in 50 screens across United Kingdom by Universal UK. He followed that with 4 more feature films, mostly co-productions with first time directors. In 2016, he wrote and produced ‘The habit of beauty’, Mirko Pincelli’s directorial debut. Since then, he has written two pilots for TV series and is currently working on two other feature films.