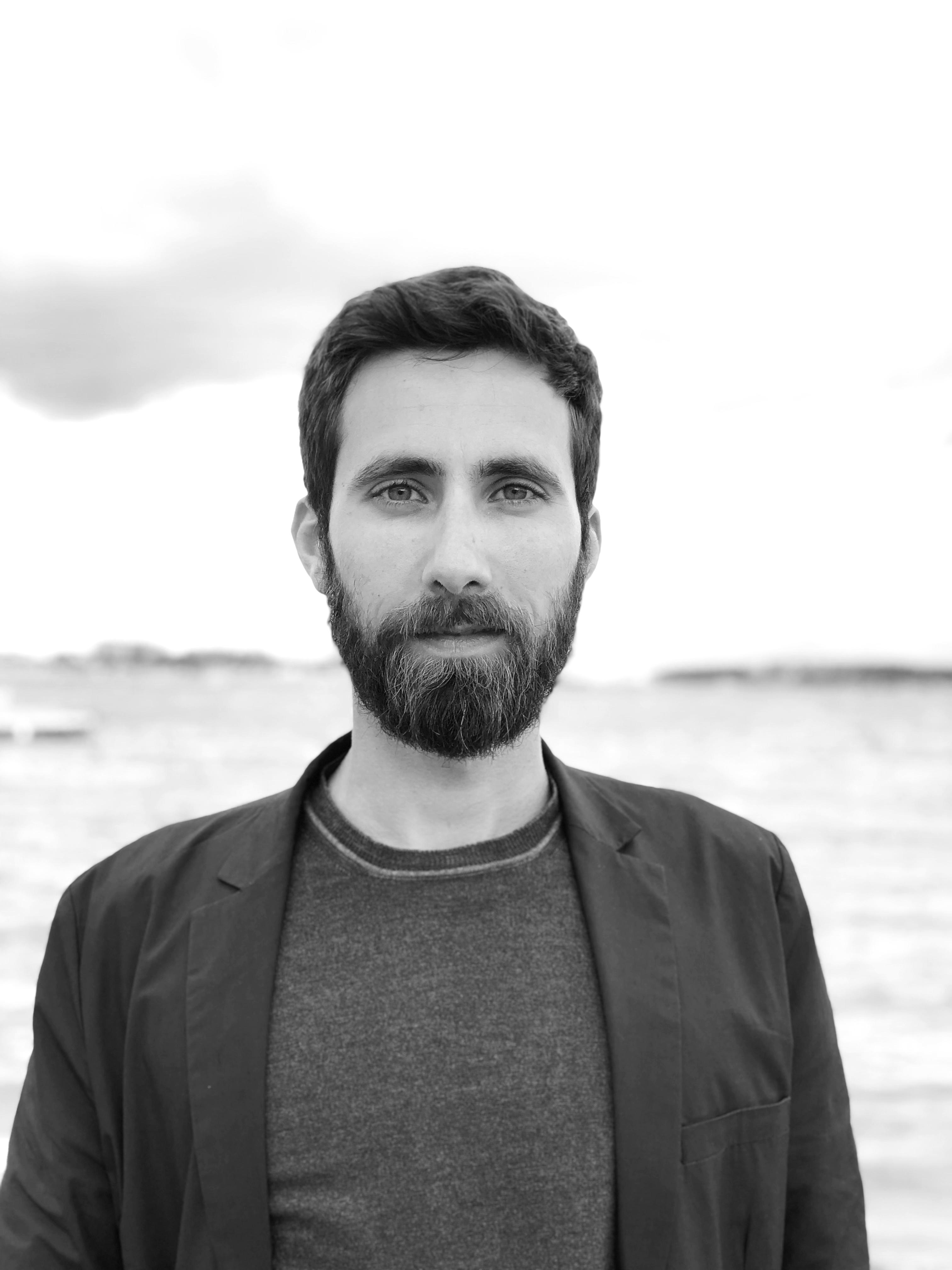 Mirko is an award-winning feature and documentary director, with an extensive photography background and experience in photojournalistic assignments in post-conflict areas. Mirko graduated with a BA Honours in Photography from the University of East London and worked for few years in advertising before setting up his own production company Pinch Media together with writer/producer Enrico Tessarin.

In the last few years, Mirko has been able to focus on feature length character-driven documentaries. He shot and directed an extensive number of documentaries for the Holocaust Memorial Day Trust, UN and The International Red Cross (among many others) across Cambodia, The Philippines, Indonesia, India, Pakistan and the Balkans. Mirko has also directed and shot dozens of commercials, music videos and web-series.

His first feature length documentary “Uspomene 677” (2011), based on an early photojournalist assignment in Bosnia, was selected for Raindance Film Festival, where it was nominated for an award. “Uspomene 677” is represented by sale agent Journeyman Picture and after a successful screening at the Frontline Club in London, it was distributed worldwide including Al Jazeera and 9 other countries. He completed his second feature documentary “My words and I” (2012) based on an Italian School unique methods to cure stammer. It was selected for Raindance Film Festival in 2013 and was released in Cinemas in Italy (Turin and Rome). He then produced and shot “Fishermen’s conversation”, on the Croatian Island of Hvar, participating then to over 15 international festivals. In 2014 he directed and shot the series “Ordinary Heroes”, produced by PCRC, winning the first prize from the UN Intercultural Award.