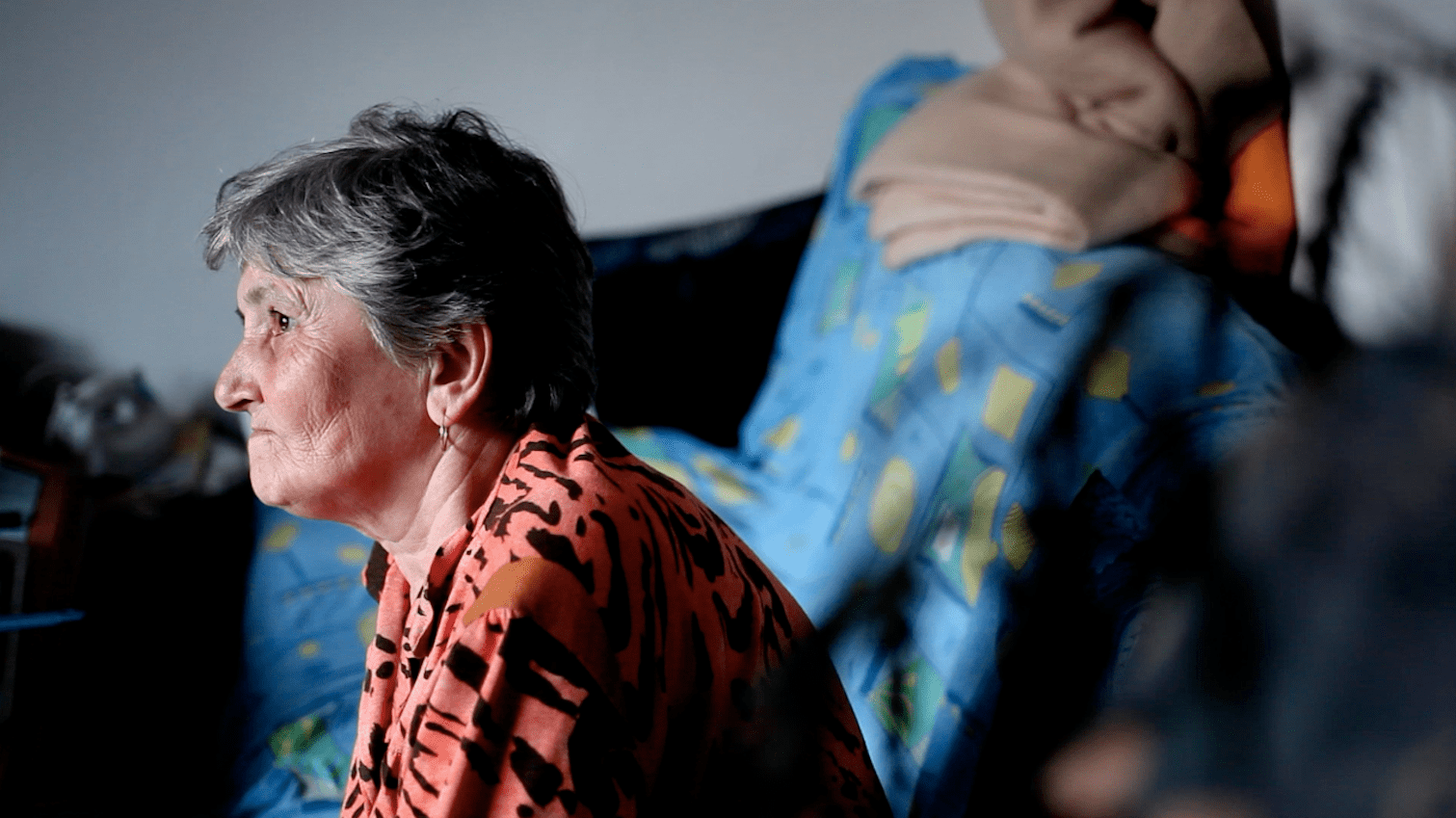 Ordinary Heroes is a 4 x 45’ documentary series (commissioned by PCRC – Post Conflict Research Center) depicting real-life stories of Bosnian citizens, who became heroes in a time when their country was destroyed by cruel acts of genocide. Each 45-minute episode documents the stories of rescuers and those they saved with touching interviews from both and reflection of a recent past that feels just around the corner.

The series broadcasted on Al Jazeera Balkans provides an insight into the impact of rescuer behaviour on the processes of reconciliation, peace building and intercultural understanding in post war Bosnia. The series after broadcast on television was followed by a very successful photographic exhibition that toured the whole of Bosnia, bringing its message of reconciliation to schools and squares.

Because of its innovative multimedia approach to bringing together ethnicities previously separated, PCRC and “Ordinary Heroes” has won the 2014 Intercultural Innovation Award by the United Nations Alliance of Civilizations (UNAOC) and the BMW Group bestowed by Secretary General Ban Ki Moon. 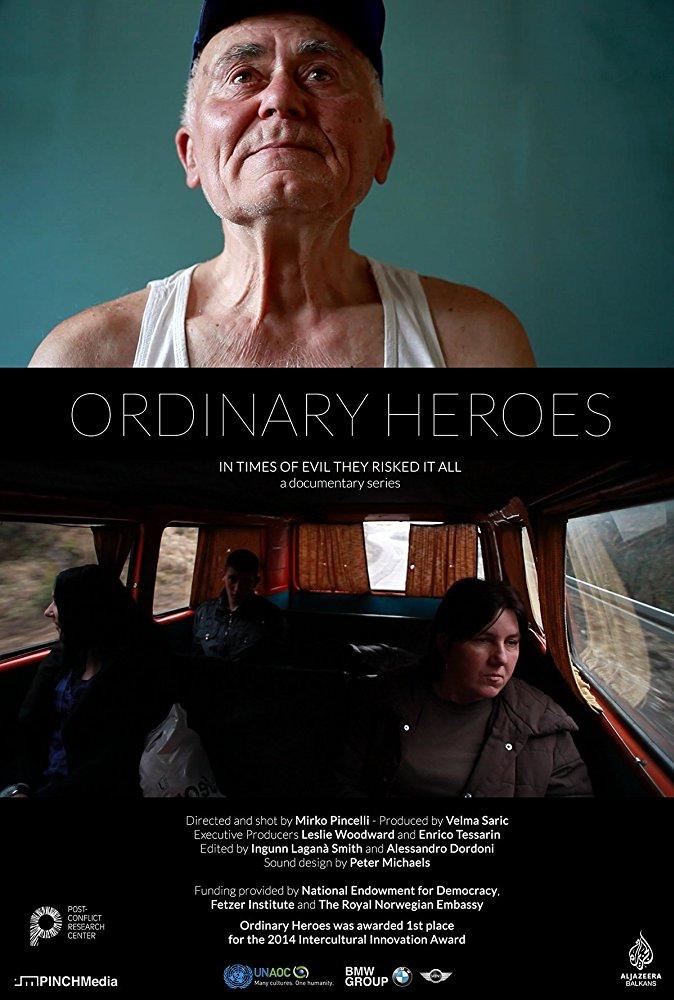