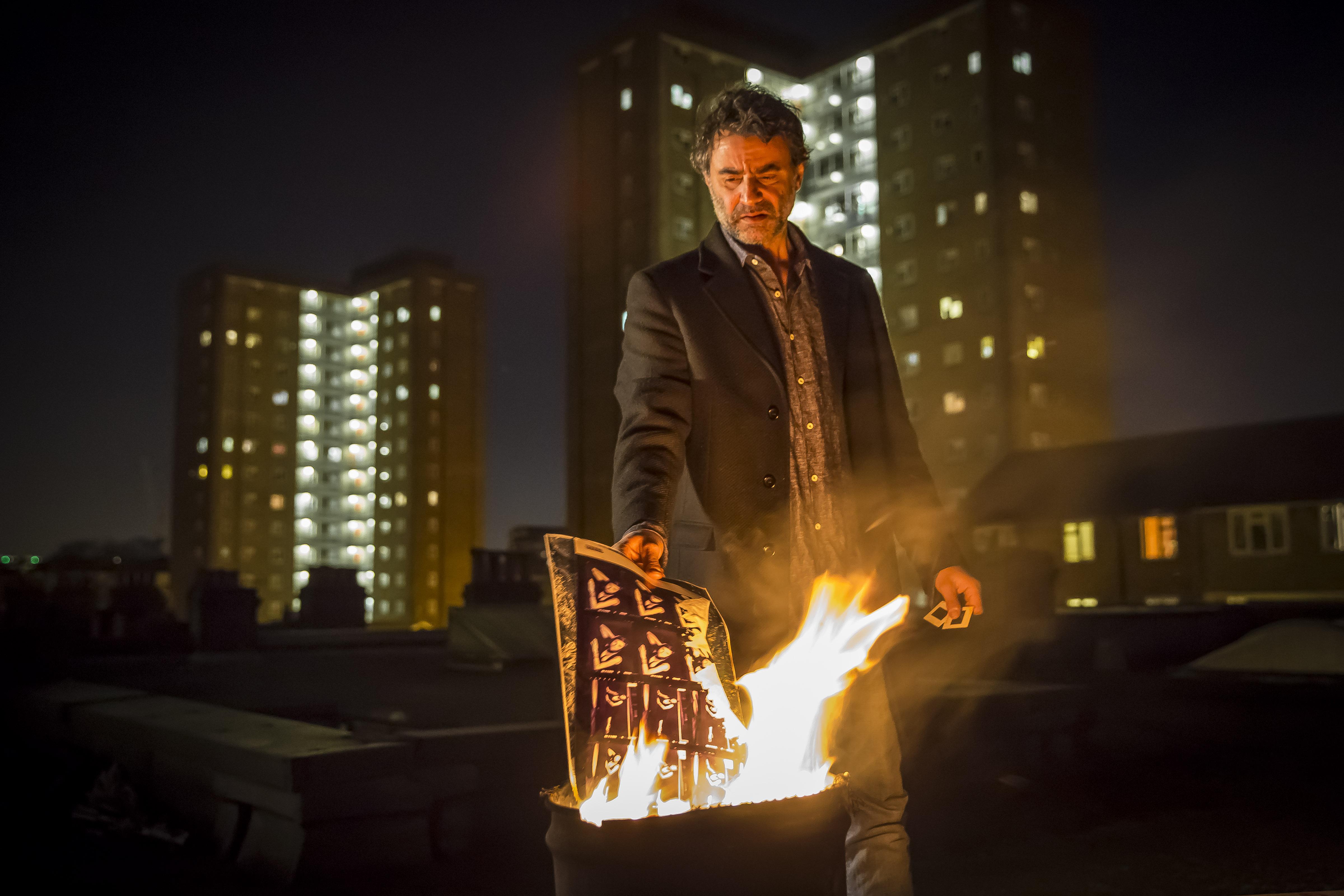 Centred around the themes of dreams, love and loss, the movie is a heartfelt drama telling the story of Elena (Francesca Neri) and Ernesto (Vincenzo Amato), a couple bitterly torn apart by the tragic death of their son Carlo, who find a new lease for life when they meet a troubled English boy, Ian (Nico Mirallegro), who becomes their surrogate son.

Three years after the accident, Ernesto a photographer working in London discovers he has a terminal illness and attempts to reconnect with his successful ex-wife, Elena. As time goes by the family somehow recreates itself with Ernesto and Elena realising that helping Ian out of his troubled life, is the only way to get through their immense grief.

The Habit of Beauty distributed worldwide with 3 theatrical releases in Italy, UK and Spain and partecipated to 28 International Film Festivals, receiving 4 awards and 3 nominations. Funded by MiBACT and Rai Cinema.