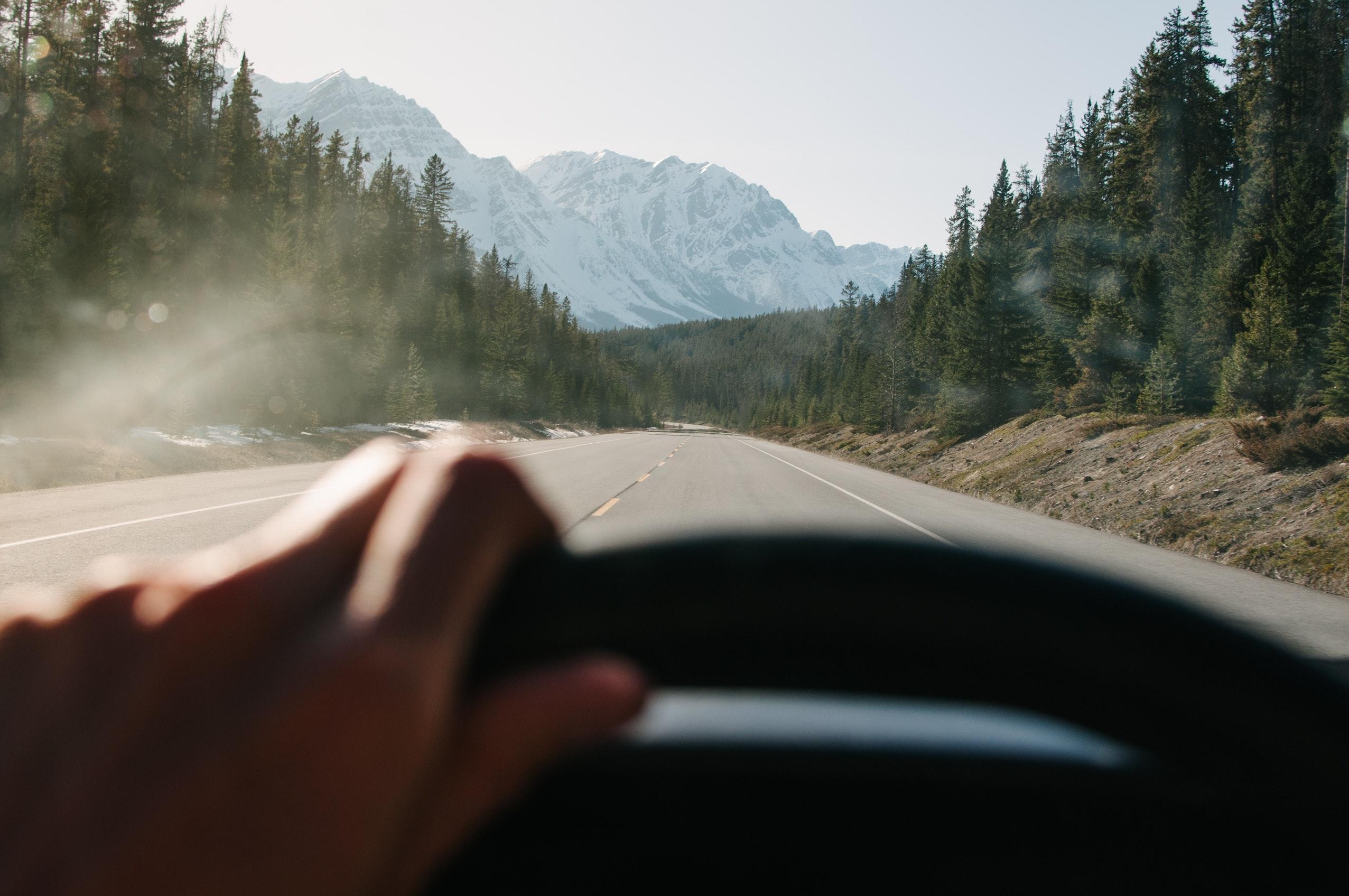 1994. In the middle of the Bosnian War, many children were sold to wealthy childless families from western countries. One of these children is JASMINA, born in 1994 in Sarajevo and sold to an American family living in New York City. The doctor who sells her duly receives $20,000 and types down the New York address of the ‘adoptive parents’. Jasmina’s new address is recorded in a secret unofficial list. 2018.

24 years later an order from the Bosnian government allows the list to be made public. Jasmina’s birth father, by now impoverished and living in the mountains surrounding Sarajevo, find out his daughter is alive, well and living in the United States. What has Jamina become? Will she remember them? Does she know they exist?

From the mountains of Sarajevo to the unbearable cosmopolitan chaos of New York, Jasmina’s father Ferid and his only son Amir embark on an epic journey that could change their life, across the ocean to try and bring Jasmina back to Bosnia before it is too late.

The project had been previously selected for the Toronto Coproduction Market IFF and captured a lot of attention from sales agents and distributors from Cannes Film Market. 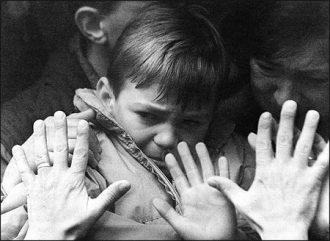