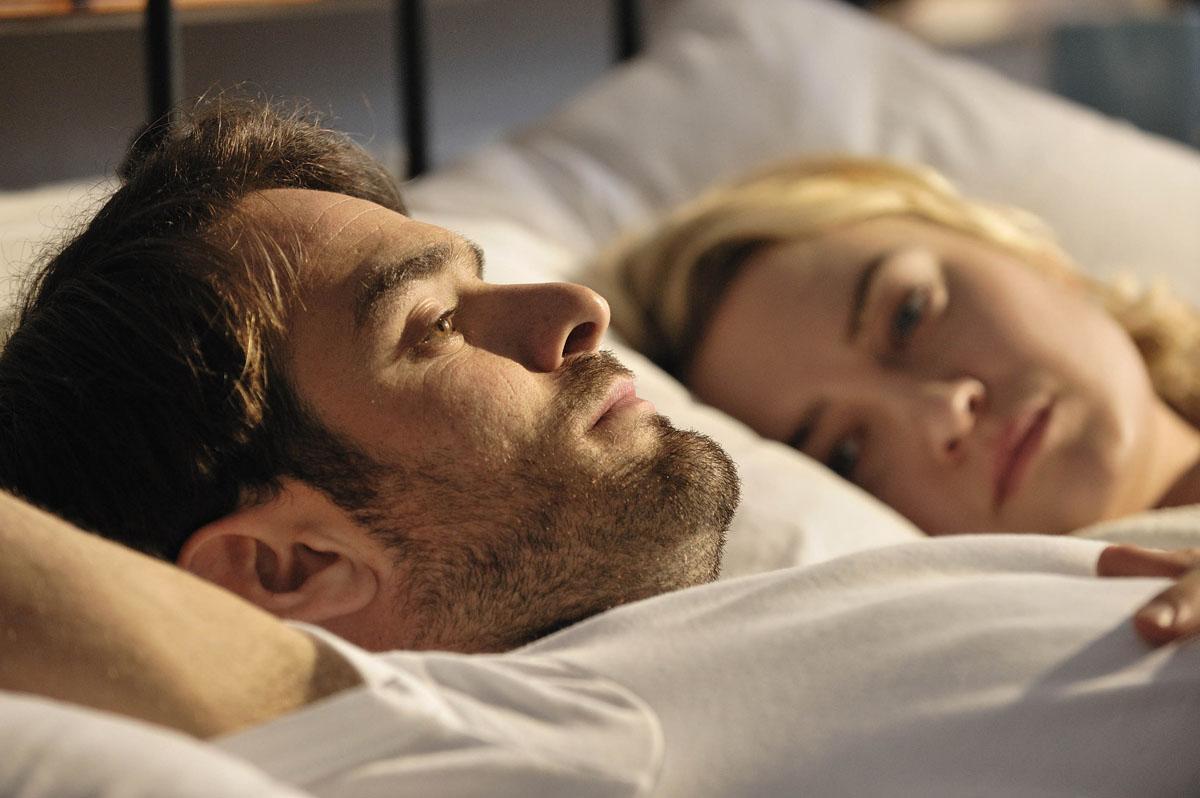 Grace is on the brink of making a decision that could change the rest of her life after a heated argument with her husband Adam. She’s feeling trapped and alone, jealous of her successful friend and bitter about the choices she made. But is she really willing to give up the life she knows for the chance to recapture her dream? 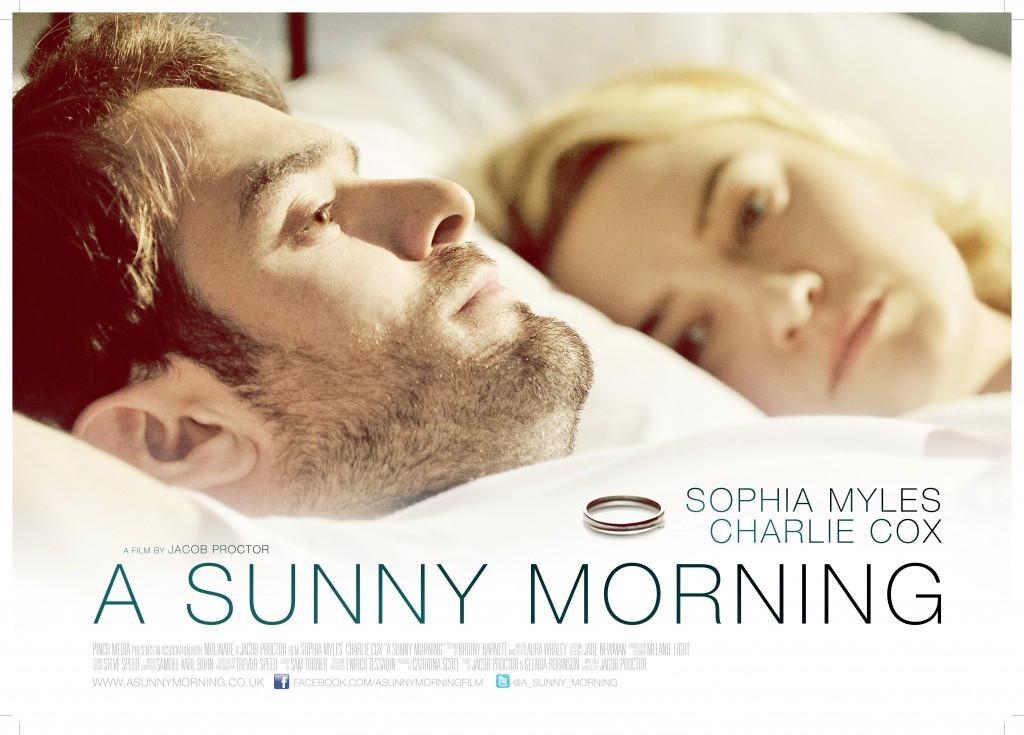