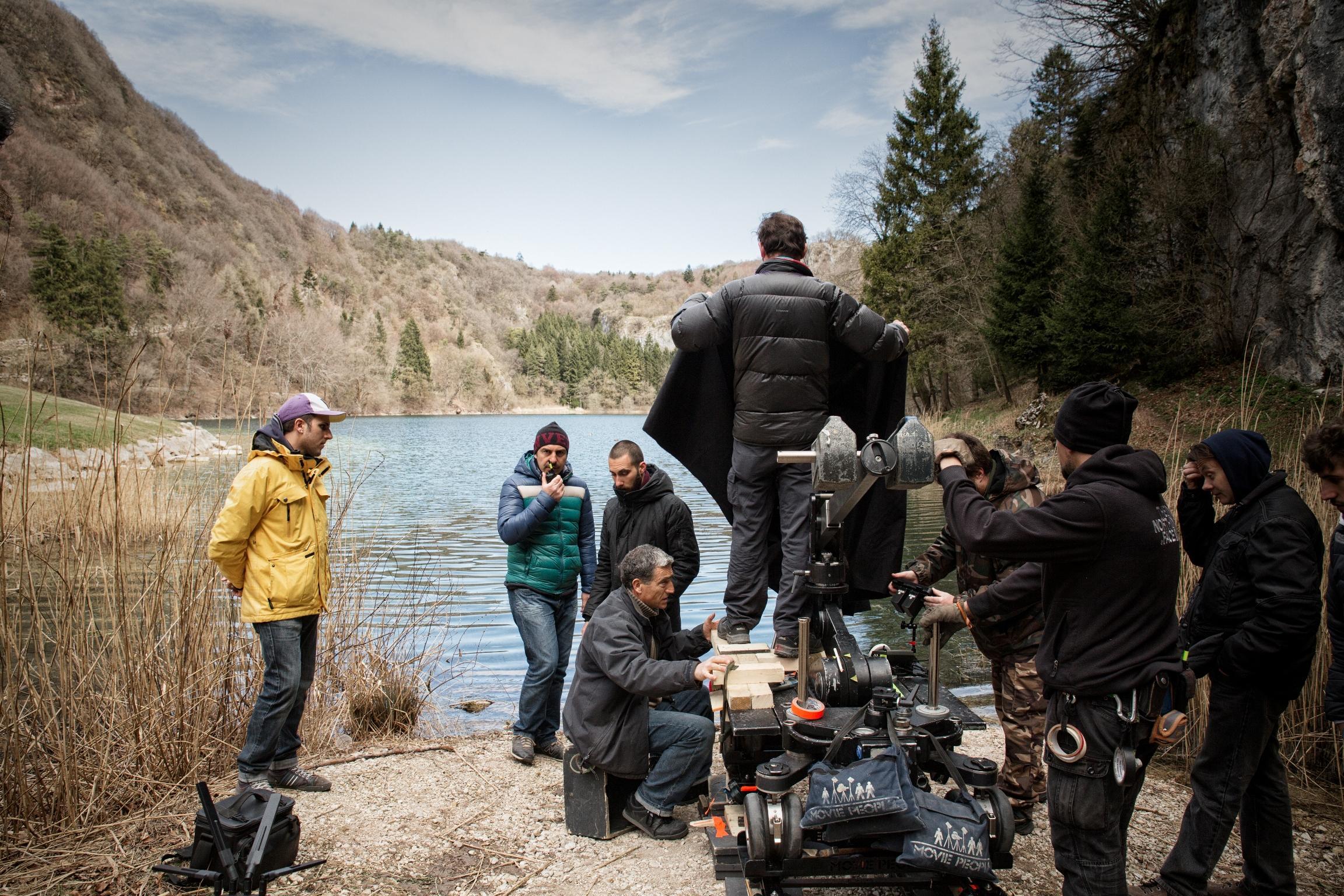 A pinch of creativity and

A pinch of flawless execution

Pinch media is a film company set up in 2010 by director Mirko Pincelli and producer Enrico Tessarin to work on international projects across Europe, Asia and the US. In 2018, Winnie Wong joined Pinch Media as business development director, a strategic partnership in order to enter the Asian Film Market.

Over the last 8 years we have directed, written and produced 3 feature documentaries, 1 documentary series and 2 feature films. In 2015 we have written, directed and produced “The habit of beauty”, released to critical acclaim in Italy and Spain in 2017/18, travelling to 24 film festivals and in the TOP 10 most awarded Italian debut films of 2016.

Pinch Media is currently working on a slate of films and TV projects across the UK, Italy, the US and China.