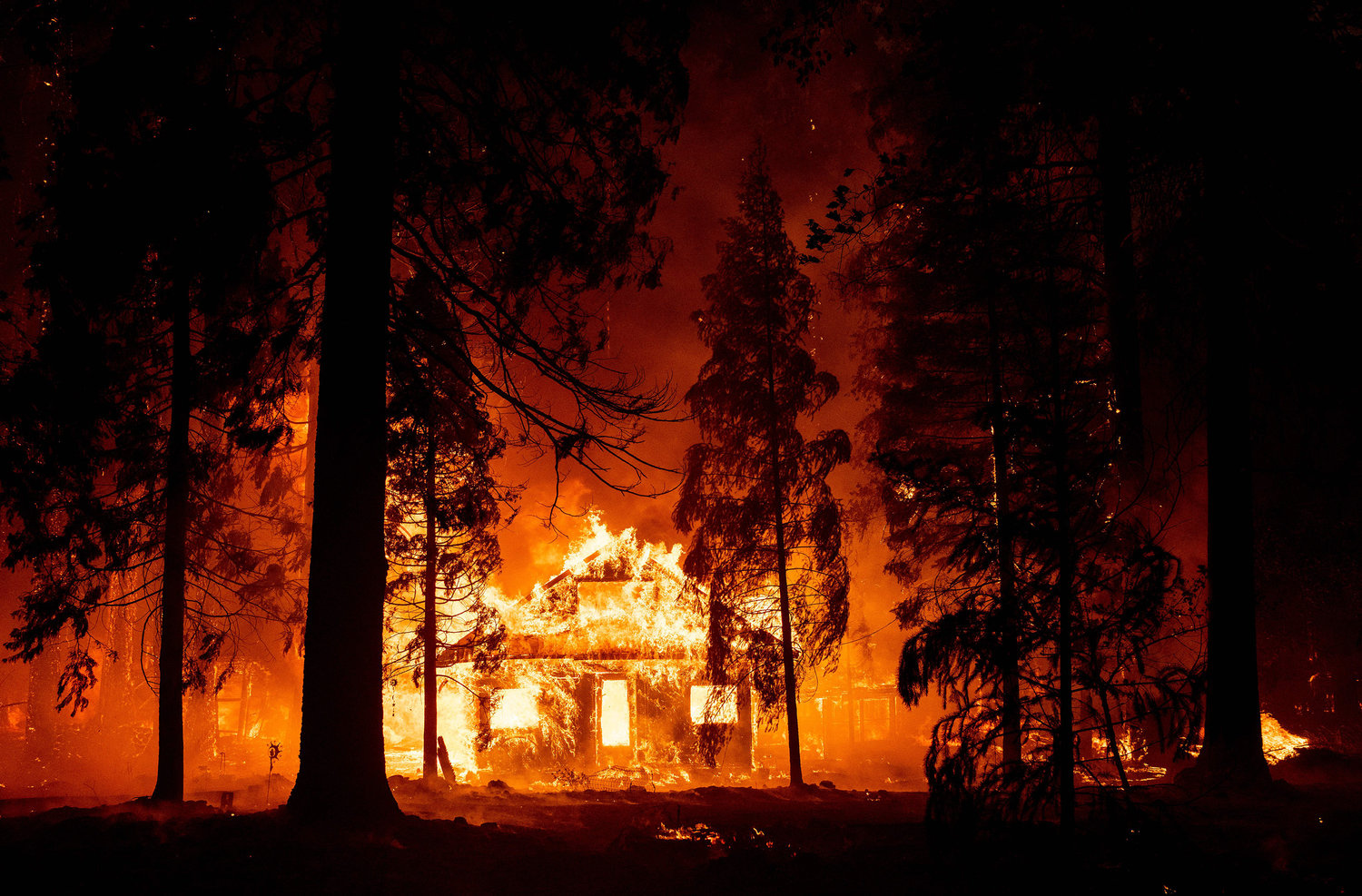 The sound of fire

After being rescued from a wildfire by two Thai children during a field trip in Thailand at the Myanmar border, Anna, an Italian environmentalist, has put her life on hold to bring the two brothers to Bangkok and take care of them, torn between gratitude and guilt: their parents did not survive the fire.

Finally, Anna is relieved from her moral dilemma when Sompong, the older brother, confronts her and asks her to let them deal with their parents’ loss and consequences. The two then come up with a pact: Anna will continue to care for the two brothers remotely, provided they keep in touch through regular Polaroids and updates on their lives.

Thirteen years later, after 51 Polaroids arrived impeccably every three months, the 52nd does not. In its place, a letter arrives. It’s Nad, the younger brother, asking for help: Sompong has returned to the mountainous and forested area of his youth, leaving everything, including him, behind.

For Anna, now at the top of an INGO and exhausted by bureaucracy and politics, it’s a call to live again. After relying all those years on her unusual relationship with her distant adopted ‘children’ for a feeling of true human connection, the threat of seeing all this disappear pushes her to act and turn her life around. That’s why she decides to embark on a journey to Thailand, without knowing anything about the fighter reputation of Sompong, or the criminal accusations he fled, leaving everything behind. 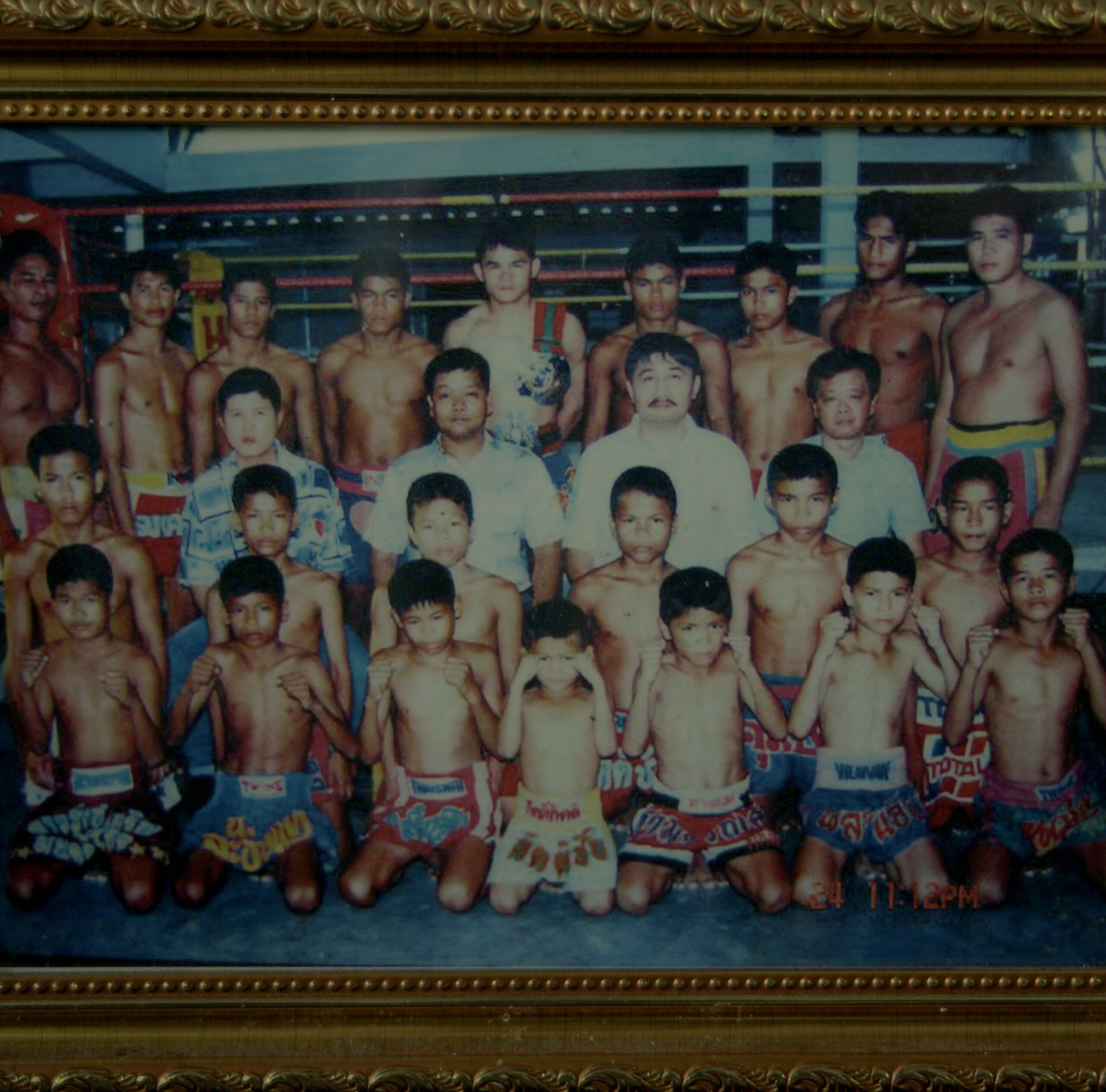 The sound of fire