Where have you been

Europe witnessed its first genocide since WWII in Bosnia and Herzegovina, one of its most pluralistic regions, during the 1990s. We have learned about the degree of hatred and persecution suffered during this time from stories and films made since. But we know very little about what younger generations, born both in and outside the country’s borders, and those who were forced to migrate during the war, have experienced during this period. How have they managed to survive with their inter-generational and transnational memories of horror, trauma, and pain?

Where Have You Been is the extraordinary journey of Bosnian-American artist Aida Šehovi? and her 15- year old nomadic monument to the Srebrenica Genocide called “ŠTO TE NEMA.” It is an intimate step into her life, observing her capacity and obsession to care and continue learning from her home country and people, while blending into her adoptive life in New York City. 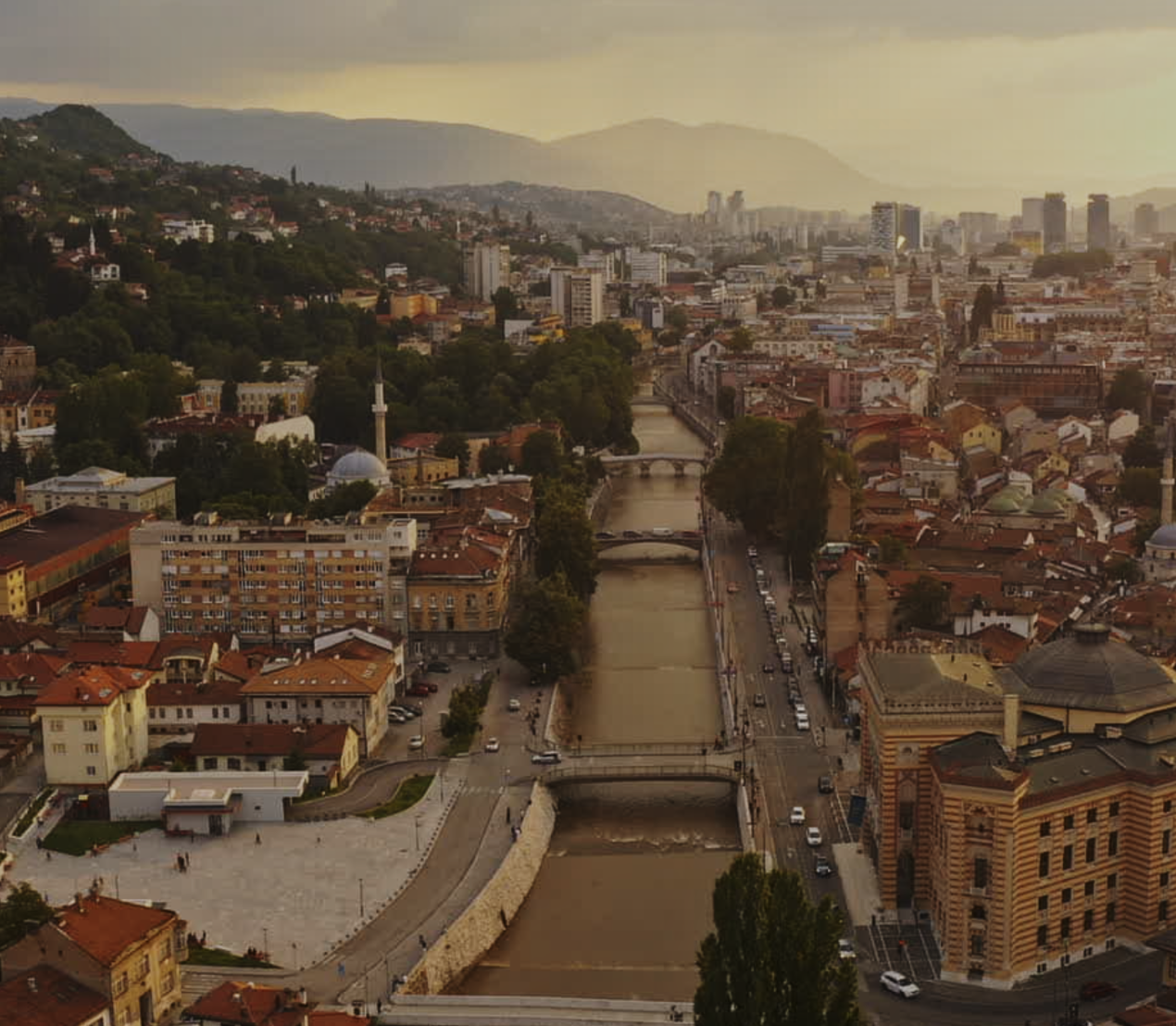 Where have you been