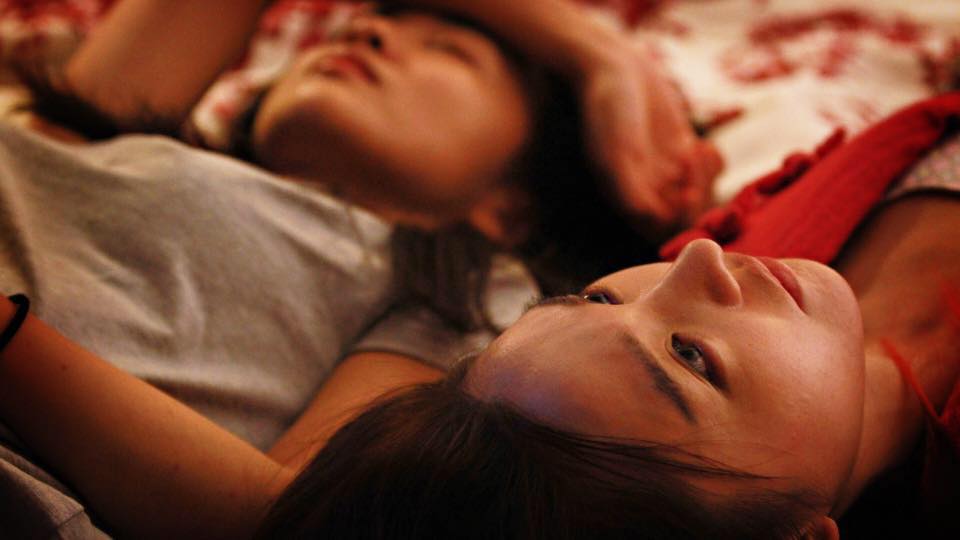 Susu is a very twisted psychological thriller, recounting a story of two Chinese student jewellery designers, Qi’an and Aimo, who take a film translation job at a secluded, old English mansion in the countryside.

There, in the beautiful yet isolated mansion, they discover gruesome family secrets and learn about the traumatised past of the Kunqu (traditional Chinese opera) star Susu and her dysfunctional relationships. They try to escape from the evil they have uncovered, but to their horror, soon realize that the mansion and the family who live there, do not want to let them go at all costs.

The film was recognised as “a classic British horror with an international twist”, when it previously premiered at the 41st Montreal World Festival in the First Film World Competition section and was selected for many more festivals around the world. Director is currently working on a new screenplay and a 10 part TV series in China. 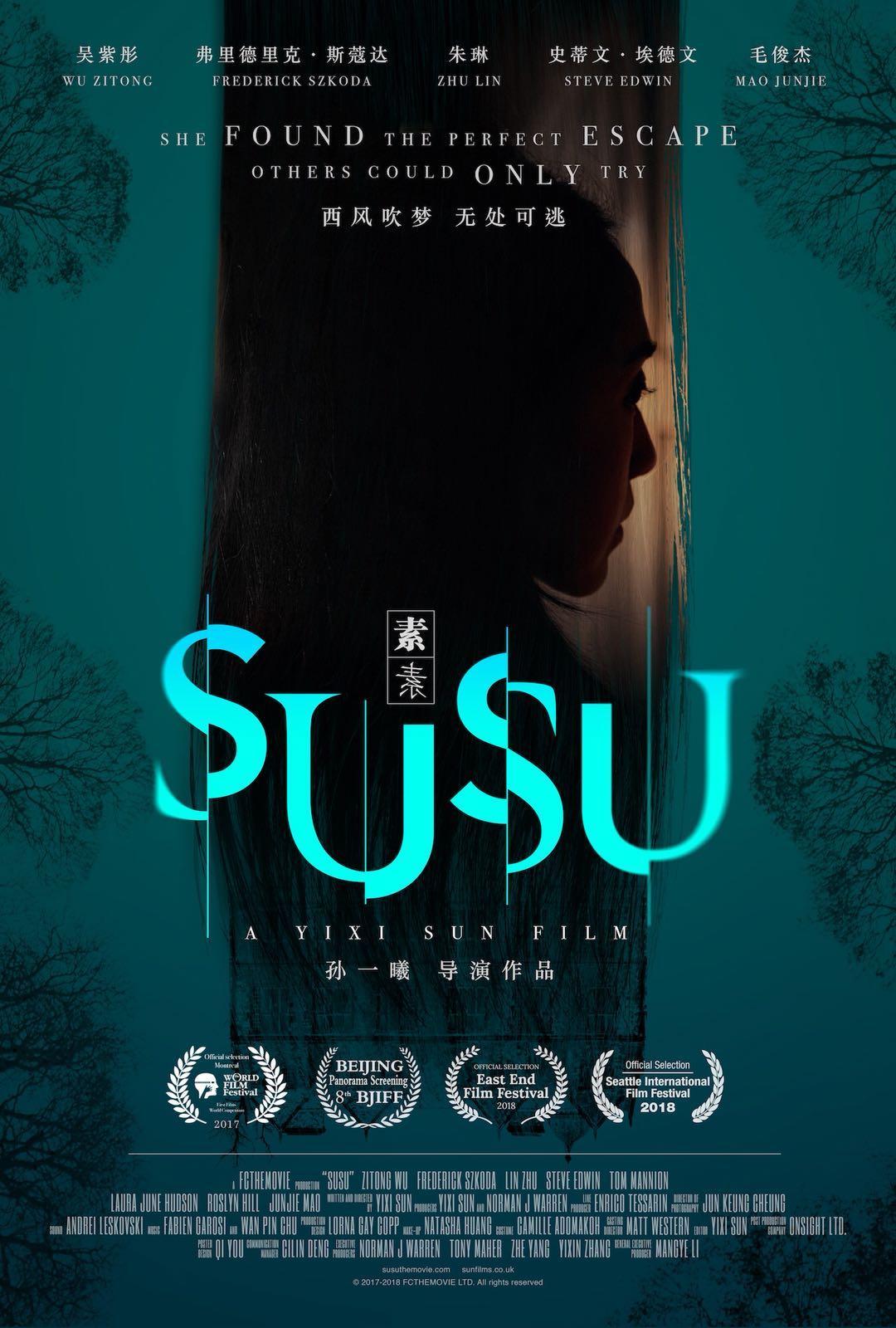