A character-driven documentary exploring the life and culture of the Sindhi, one of the oldest and least known civilisations in the world. It is journey to discover the odyssey of a population who lived peacefully in Sindh, a province of modern-day Pakistan, from approximately 5000 ago until 1947.

When the Indian subcontinent was partitioned into the two self-governing countries of India and Pakistan, the Sindhi faced devastating consequences. Indian Muslims were forced to leave India and sent to Pakistan, while over a million of Hindu Sindhi were forced to migrate to newly formed India. A great number of Sindhi also migrated across the world. Their travels spanned from UK to Spain, from UAE to Hong Kong, and via Afghanistan to America, continuing their millenary trading traditions while integrating in their newly adopted countries.

Still Standing observes diverse stories of Sindhi people, to allow us to understand their past, present and future. 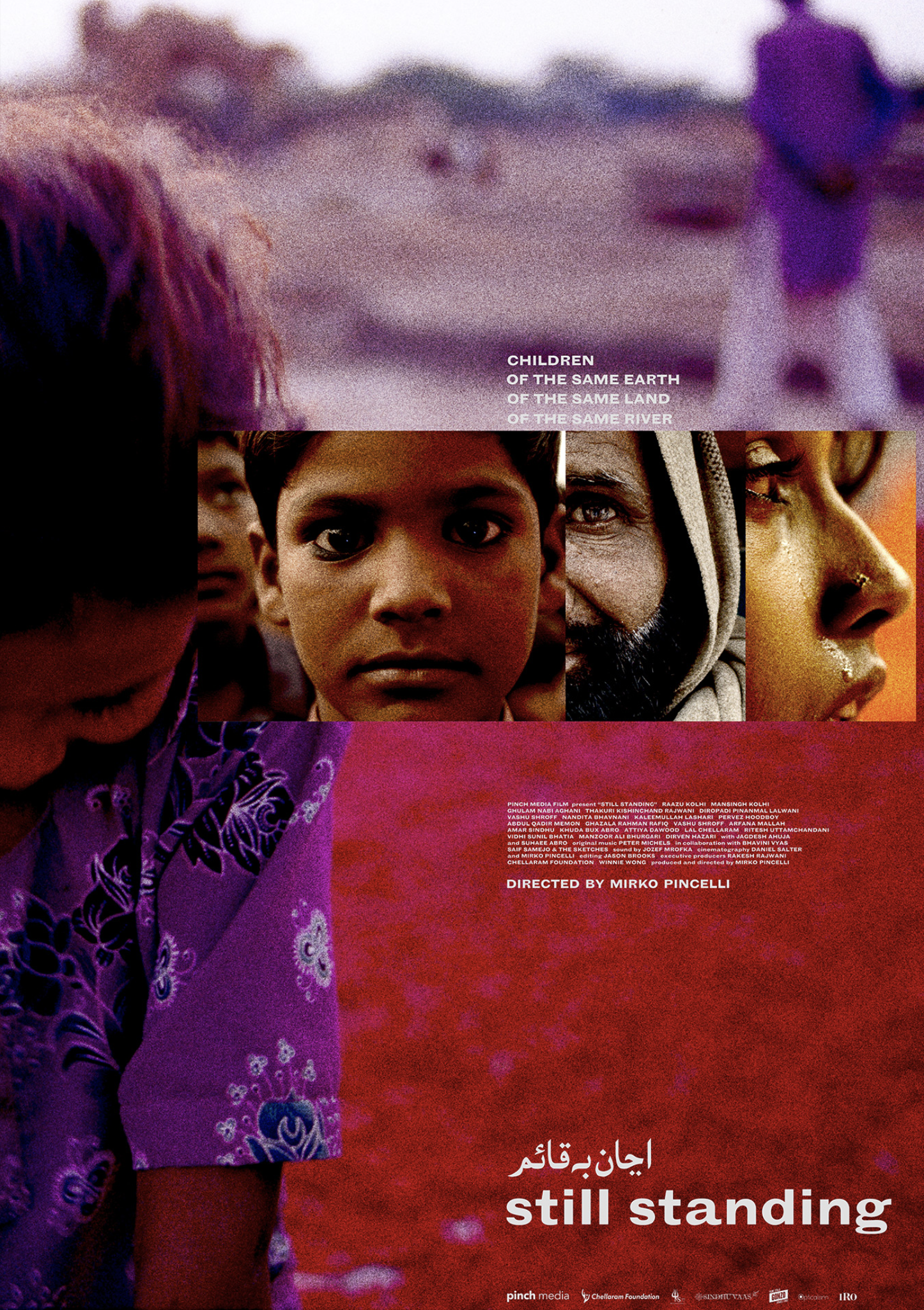